The new and intriguing book by the author of Tone Moves: A History of Piano Technique.

IMPORTANT! This book is available (at the moment) only in Spanish

The Italian musician and musicologist Luca Chiantore is an international reference in the study of the history of musical performance. His books, his articles and his incessant activity as a teacher and researcher are known in the main European and American universities and his innovative concert projects—together with the composer and producer David Ortolà as Tropos Ensemble and his In-Versions for solo piano—have been acclaimed in reference venues such as the Carnegie Hall in New York City, the Teatro Colón in Buenos Aires, the São Paulo Museum of Art and the Palacio de Bellas Artes in Mexico City.

This new book, Malditas Palabras (Cursed Words) was written during the long months of confinement in 2020, and is directly linked to his artistic research project In-Versions (www.in-versions.com). Moving away for a moment from the musicological research that characterized his previous Tone Moves: A History of Piano Technique (English updated version, 2019) and Beethoven at the Piano (English updated version forthcoming), this monograph starts from the use made of some decisive words within music scene (and European classical-music scene, in particular) to demonstrate the fragility of our musical terminology, to argue about the metaphysical halo that frequently permeates it and to denounce the ethnocentrism implicit in the claims of superiority of certain musical traditions over others. With an agile and scathing tone, sometimes ironic and often provocative, Luca Chiantore reveals his most recent ideas in this book full of personal memories and intimate reflections that will surprise those who know his other writings and at the same time will bring the general public closer to the dynamic and unconventional of his lectures and concerts. 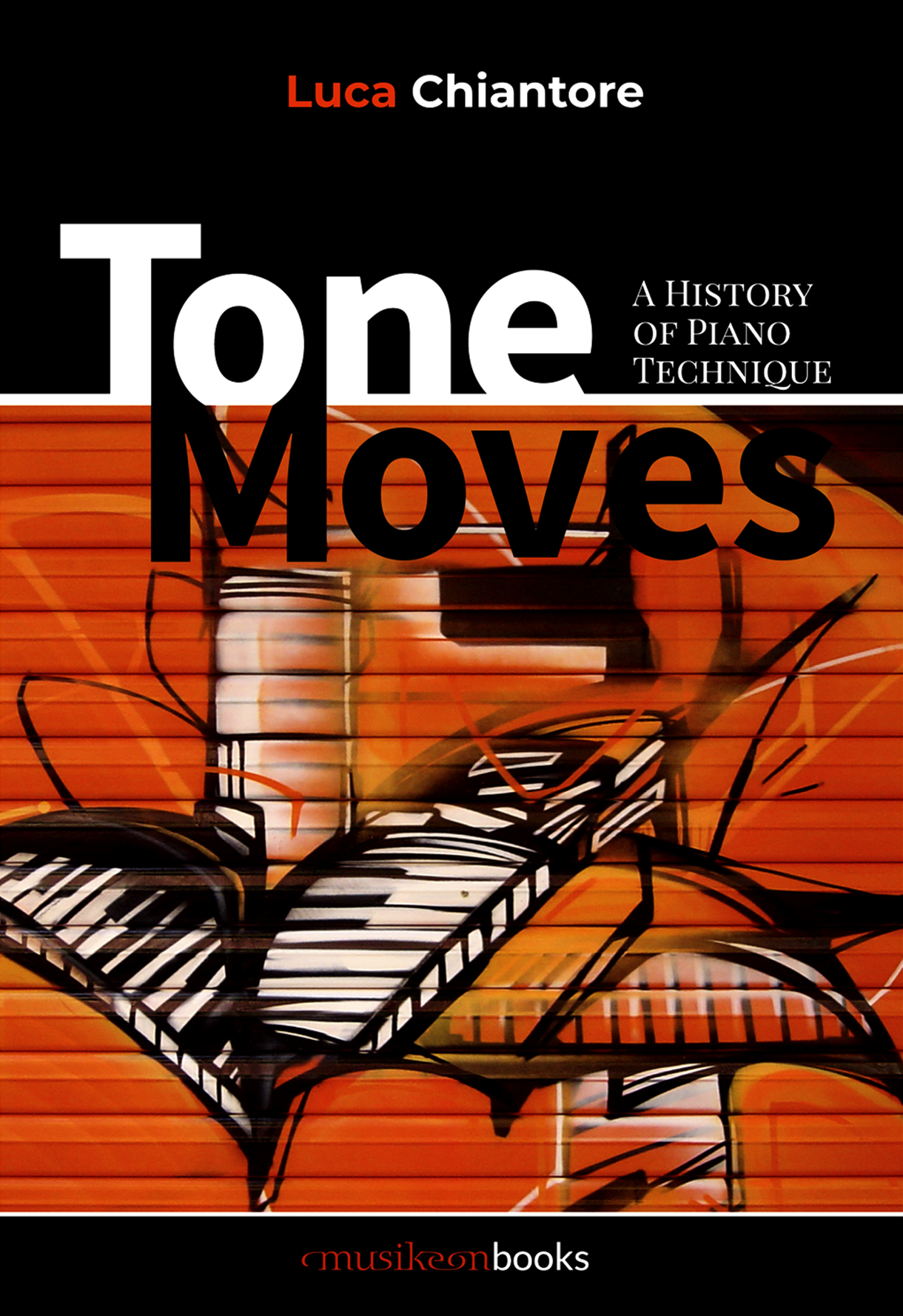 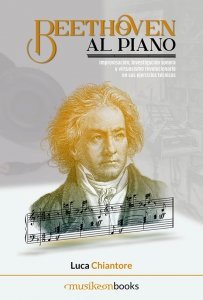 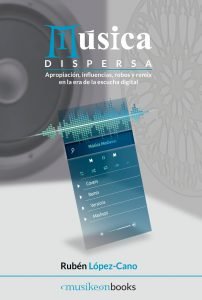 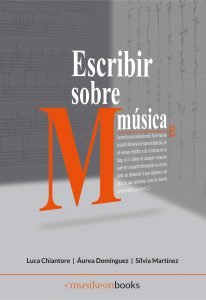 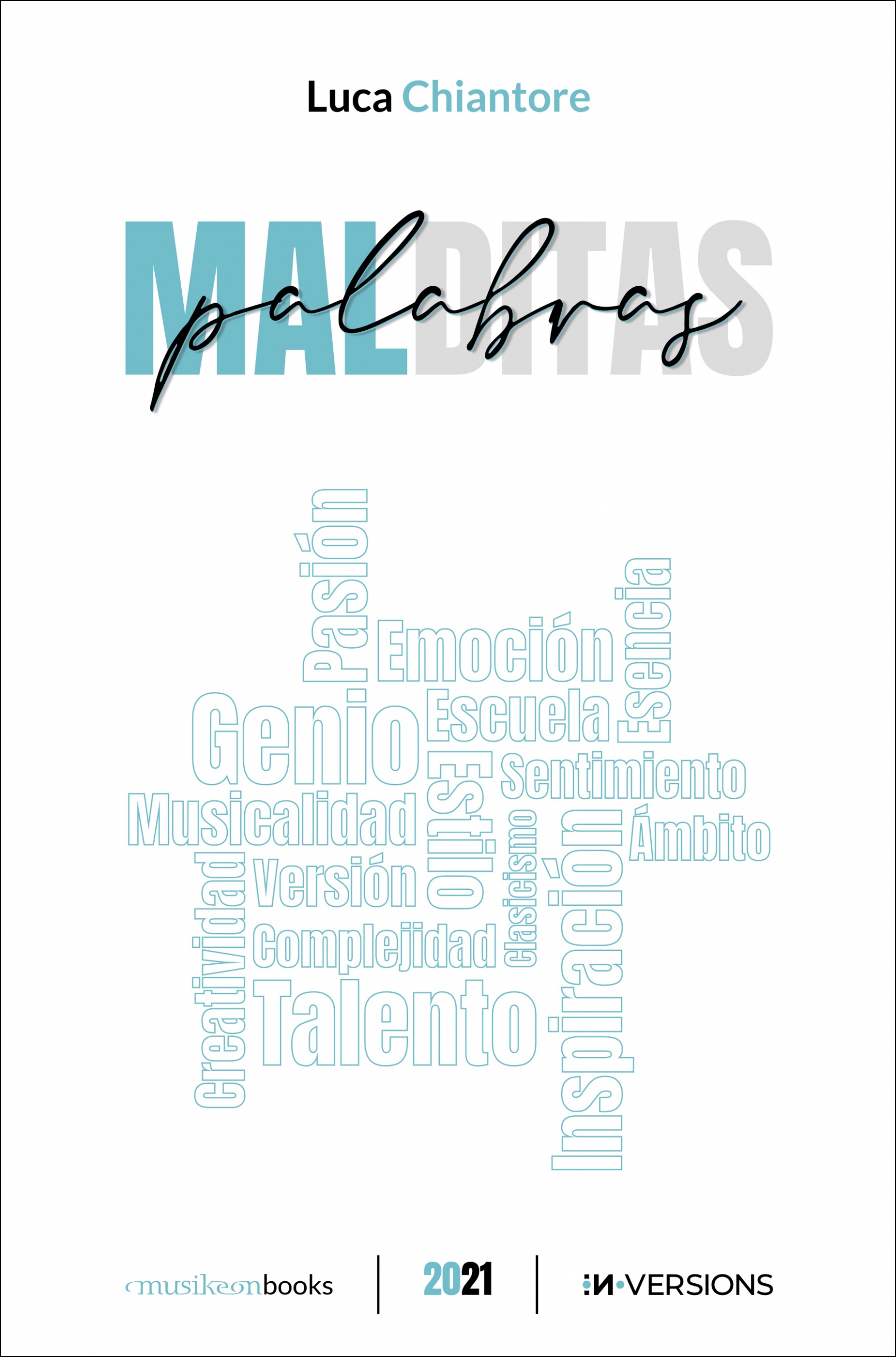